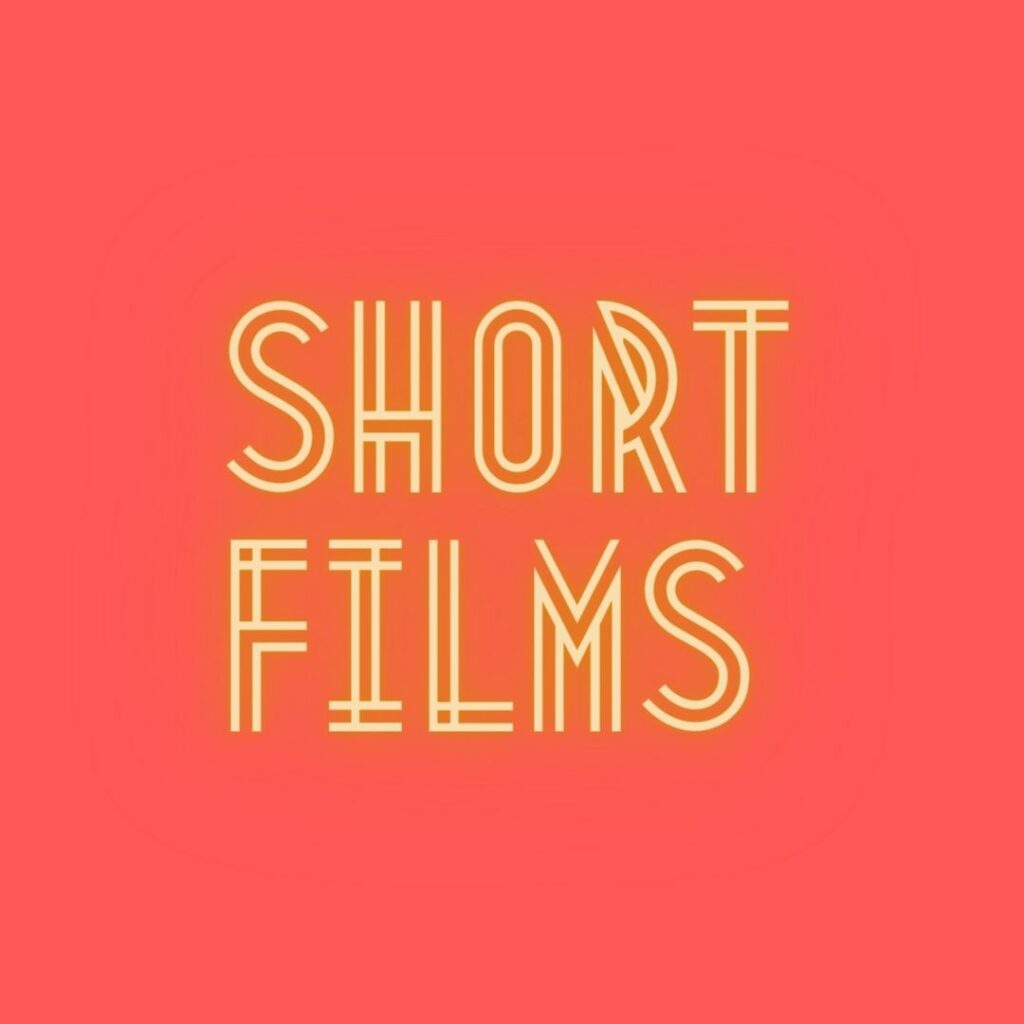 Tribeca Enterprises was founded in New York in 2001 by Jane Rosenthal and Robert De Niro. Its accompanying Tribeca Film Festival has since been promoting emerging film talent. Sections include: Premieres, Gala Events, US Competition, Online Premieres, and International Competition. Furthermore, the Shorts section includes Narrative, Documentary and Animations, and this year comprised 53 entries.

The World Premiere of Chicken concerns a 16-year-old boy serving time in a Bronx juvenile prison. Faced with losing custody of his child, he discovers fatherly duties through raising a chicken. Director Josh Leong’s film is very engaging, well-acted, and with feature-film potential. It also highlighted a perhaps overlooked subject of the lives of juveniles in prison.

Another World Premiere, also set in New York, was Fraud, directed by Zen Pace. A transsexual rock singer is searching for her place in the world and companionship. She also has a parallel existence committing petty credit card fraud. But when her latest subject makes a surprising offer, she reconsiders her life. Fraud emerges as a deceptively profound drama.

The Letter Men, directed by Andy Vallentine, was also a World Premiere at Tribeca. Continuing the LGBTI theme, it is based on real love letters from WWII. This untold story is of two gay men torn apart both by war and the law.

The UK entry Pragma, by Ellie Heydon, also had its International Premiere at fest. This perhaps prophetic film concerns a first School for Relationships. Willow’s dilemma is whether to trust science or her heart.

There is certainly originality in the premise and a twist in the plot. However, the futuristic approach to love and romance is clinical and ultimately suspect here.

Another UK film receiving its North American Premiere was Fireworks, by Paul Franklin. Set in an MI6 Ops Room, this tense thriller uses Virtual Production technology well. The characterization has potential, but the petty squabbling (and expletives) is a little overdone. This reduces Fireworks to soap opera level, implausible for an institution like MI6.

Mohammed Saffouri’s US-Jordan production Touchline also received its North American Premiere. During the 1948 occupation of Palestine, 17-year-old Ahmad is chosen to represent the national football team. However, the Israel conflict means his family have to leave their home, his dreams shattered. A touching and poignant period film, it is just as relevant today.

Alison Roberto’s satirical horror Girls Night In is another New York Premiere. However, the award-winning Director and Creative Director seems to have fallen short here. Based on the Bechdel test, two friends have to deal with a crazed intruder. With allusions to films like the Scream series, the tension ultimately becomes nauseating.

Check out the Chat Cinema Podcast on our YouTube Channel.