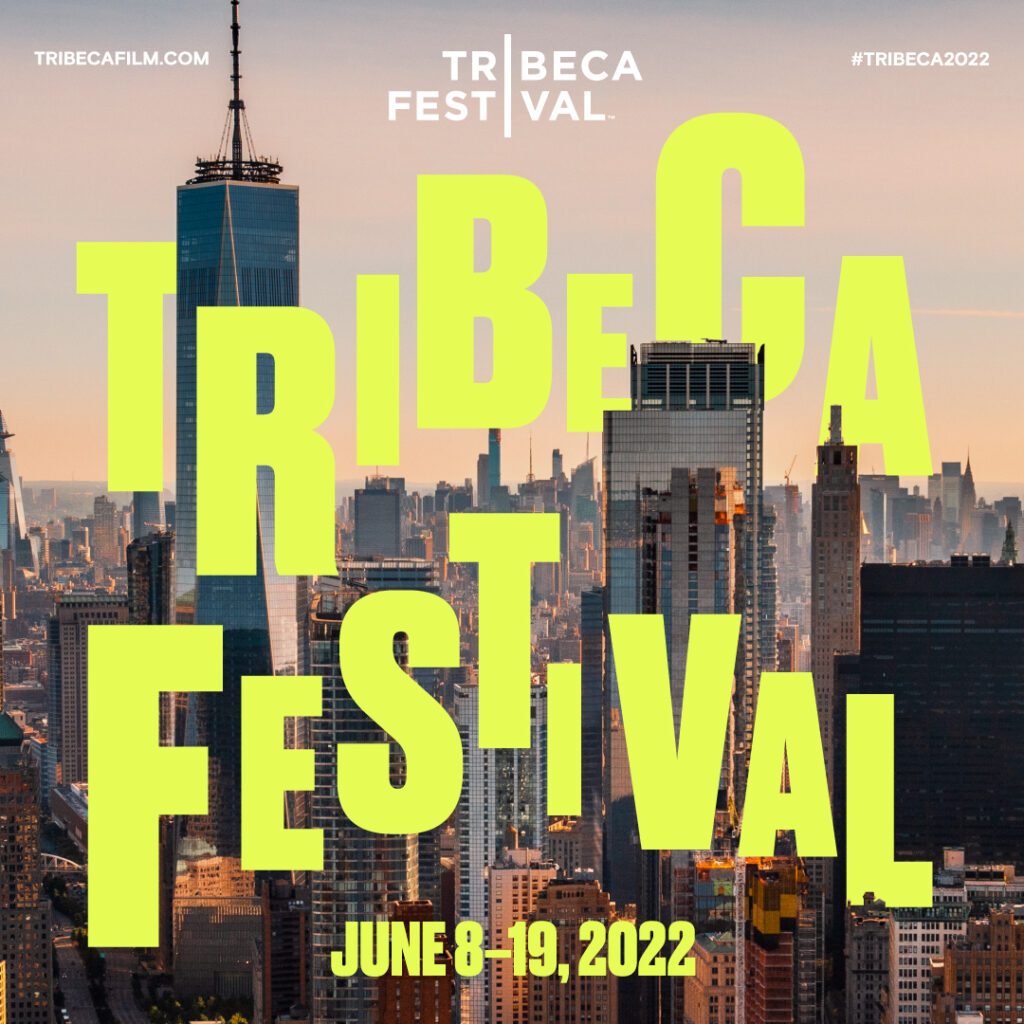 The New York City Film Festival unspooled its usual cinema fair of polished works by filmmakers from around the world. The mixture of physical and virtual continued this past June for ten days.

God Said Give Em’ Drum Machines is the story of how a sound was created in the Detroit music scene. Check out the Chat Cinema interview with director Kristian Hill.

McEnroe, director Barney Douglas’ story of the legendary “Superbrat” John McEnroe is a compelling documentary on a great tennis star. A humanising portrait of a man coming to grips with his illustrious yet troubled past.

Britain has always considered itself on the moral side of the Slave Trade having abolished the institution in 1807. The Story of Bones by Joseph Curran and Dominic Aubrey de Vere asks many unsettling questions about the country’s role with the treatment of human cargo. The effects of this are felt today on the isle of St. Helen.

Leave No Trace has generated a large amount of trace. Rightfully. Watching Irene Taylor’s devastating accounts of sexual abuse cover up in the Boy Scouts of America left me raw. For decades the civic organization knew their All American Clean image was a cover for attracting sexual predators. Anger, regret, sadness with a lost of trust combine to make this powerful documentary a raw emotional watch.

Google whistleblower told the world the tech giant has an AI sentient, a shutter went around the world. So happens at this time I screened Sophia. A passionate inventor or mad scientist, Jon Kasbe and Crystal Moselle’s documentary on David Hanson is a character study of a brilliant man on a mission to change the way we interact technology.

Heidi Ewing and Rachel Grady took a high morale approach to the documentary work Endangered. Produced by Ronan Farrow, the 4th Estate is under global threat. I can’t say I 100% liked this slickly produced myopic morality tale on journalism considering with public distrust of media at an all time high. Grady and Ewing never why? Frankly, YouTube commentators taking a stand against news censorship are more interesting than this victimhood tale.

The Belgium dark comedy Employee of the Month by Veronique Jadin gets a mention. Who does’t want to kill their work colleagues? Ines, played by Jasmina Douieb, answers the question further.

Check out our Chat Cinema Podcast for news, interviews and reviews regarding filmmaking.