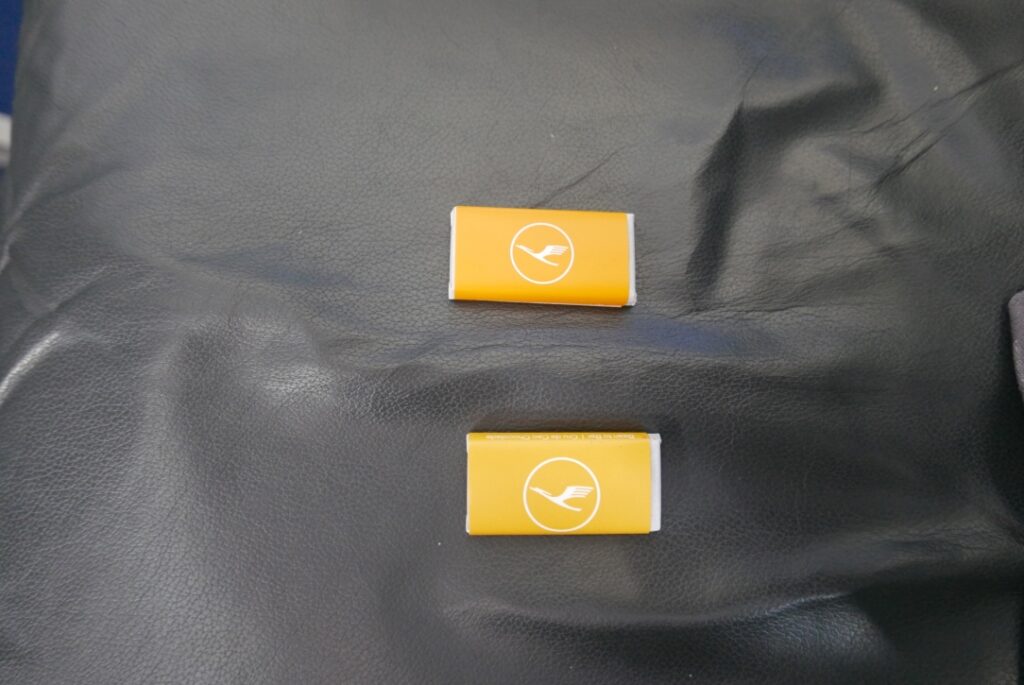 The difference is REAL! Lufthansa and Ryanair are completely different flying experiences. You pay a low fare to get to a destination. One is basically a cattle wagon while the other has a customer service dimension.

Don’t complain, sit back and tolerate what paying pennies can buy. I took a flight to Milan on Ryanair. High blood pressure angsts from the start. Yes, the airline is reliable to a point. A bearable bus with wings carrying passengers from point A to point B, no more, no less.

Boarding is always an adventure. I paid for speedy boarding, but in the chaos of the new Berlin airport (upcoming story) this did not make a difference. The mass chaos of trying to figure out a sibilance of an organized line got lost after the overwhelmed gate attendant turned his head away in fear. Getting on airlines stripped down standard Boeing 737 was all that matter. Boarding a train in Delhi left me with less trauma. The positive, Ryanair states on ticket: front or rear boarding.

While on board a Ryanair flight passengers are bombarded with announcements of one for or another to buy something. Relaxation is not an option built in this low coast flying model. Can anyone explain Ryanair’s Scratch Card lottery?

Contrast this with mega carrier Lufthansa. I took the German airline five days later from Milan. I paid more for the return ticket. What a difference a few euros make. The boarding experience is saner, not a mad dash. In Covid Times airlines boardings are made by sections. The regional Bombardier jet took me to Frankfurt for a transit to Berlin. The crew handed out water and small chocolates.

The second leg of my journey, off to Berlin on an Airbus 320 for a 55 minute flight. A bit of chaos getting onboard this time from the rear and back at the same time. The plane was parked on the tarmac.

Once again, water and chocolate handed out to passengers. The captain made two announcements before landing. I managed to grab a quick nap. I was even more amazed the airline used an air bridge to the terminal.

Will I take Ryanair over Lufthansa in the future? Ryanair’s advantage is point to point flights and price. How do you complain about a 19.99 euro ticket to Italy?

Lufthansa’s hub and spoke system carries a risk of getting stuck in a location.