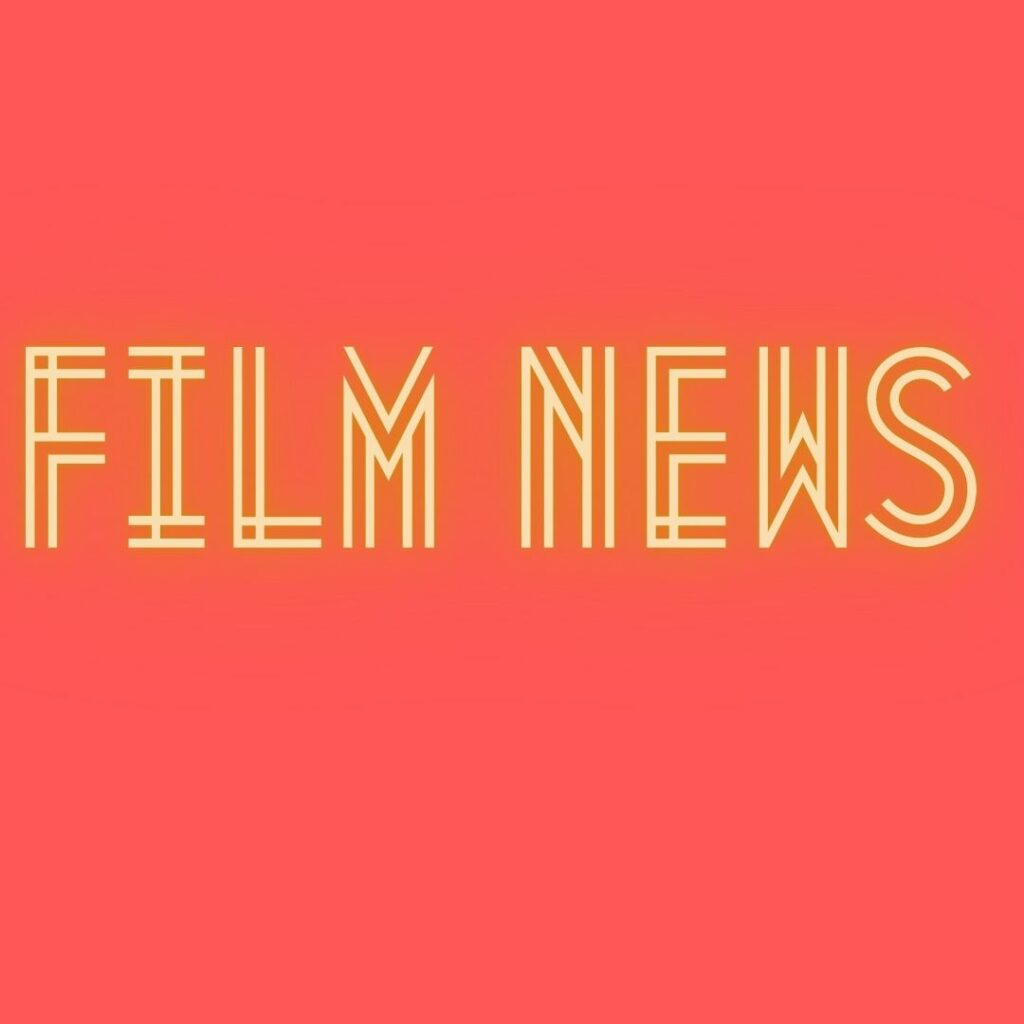 The Competition Narrative entry The Unknown Country was directed by Morrisa Maltz. This road movie’s documentary-style premise seamlessly morphs into its fictional narrative. A grieving young woman called Tana (Lily Gladstone) is invited to reconnect with her estranged family. Sparse dialogue and compelling atmosphere exemplify this surreal journey from the Midwest to the Texas-Mexico border. The radio sound collages in the car serve as alternative episodic sequences. The overall effect sums up the contemporary psychological state of America.

Also in competition, Straighten Up and Fly Right directed by Kristen Abate and Steven Tanenbaum. The directors were also the co-writers, producers and lead characters. Kristen is a 20-something New Yorker suffering from a severe case of ankylosing spondylitis (AS).  This inflammatory disease of the spine causes Kristen chronic pain and reduced mobility. A very personal film, co-director Steven Tanenbaum also suffers from ankylosing spondylitis. Despite its bleak scenario, the film is courageous and avoids sentiment.

Some well-chosen shorts entries featured in the Competition Documentary section. The Weight of It concerns Maria, a breast-cancer survivor. Readjusting to her new life after a mastectomy and breast implant, we witness her strength and resolve. The US entry Seasick is a coming-of-age LGBTQ story set on a ferry. Sadie is an adolescent who is not yet ready to come out. She also has a crush on her shift captain, Jess. Director Lindsey Ryan handles the sensitive subject matter with charm and humor.

The Competition Episodic section blurs the lines between short documentary and essay film. Tiffani Alexander’s The Tale of 2 Music Cities shows us Nashville’s overlooked musical heritage. The Tennessee town is more famous for its Country and Western music scene. However, the roots of the city’s musical lineage underlines the contribution of Black music. Otherwise, Shadow Work is the film debut of Kary Collier Jr. An intense caustic analysis, it focuses on a PhD graduate who confronts his alter ego.

Two of the Animated Shorts were the work of Canadian production company ACE Film. Pivot analyses the rites of passage and identity through a mother and daughter relationship. The Butterfly Affect is social commentary, looking at the self-worth of a young cashier.

At the awards, actor Fin Argus won Rising Star for the feature Every Day in Kaimuki. His producer Effie Brown took the Rising to the Challenge Award. Gretchen Stoeltje’s Shouting Down Midnight won the jury award for Best Documentary Feature. Georgia, by Jayil Pak, was selected for Best Short Film and Carlos Cardona’s Chiqui won for Best Episodic.

Check out the Chat Cinema Podcast for entertainment news.