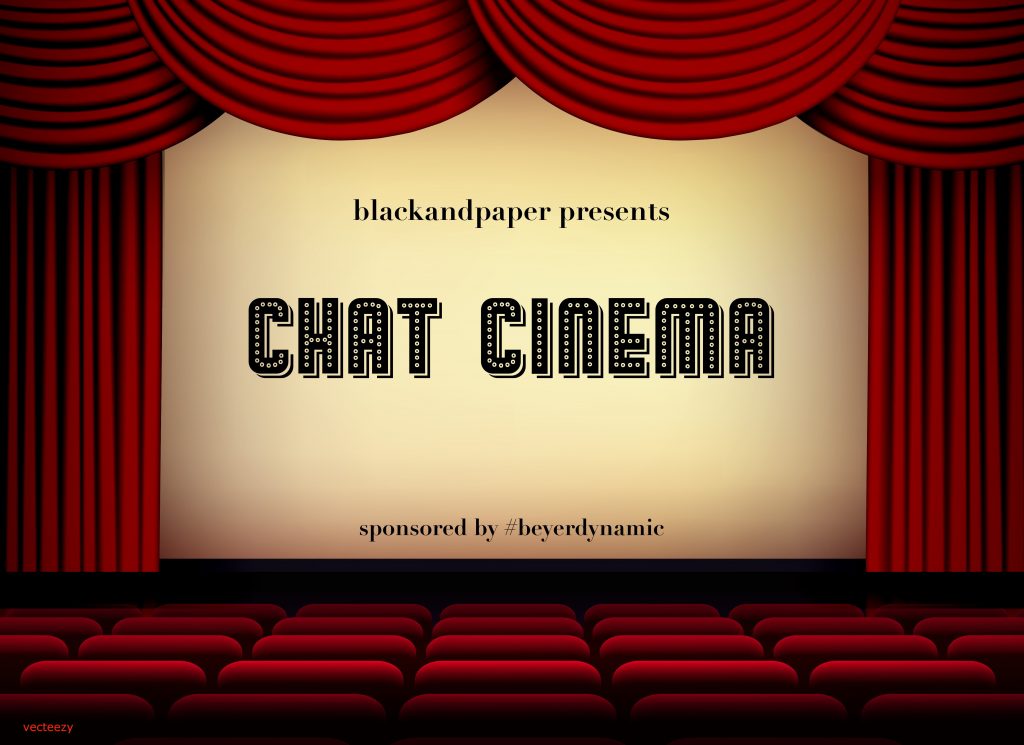 Rejection is a form of Protection

“It is not enough for a film festival to be righteous. The films shown should be engaging.” I did not attend the Berlinale this year “because of the limited space”.  The likely reason, the Chat Cinema podcast I produced criticizing the festival.  Someone took offence.

Reading over the reviews of the 69thannual event, “the press offices rejection is a cinema lovers protection.” It feels like I did not miss much. More like, saved. I support filmmaking. But when a film festival states “your attendence is not wanted”.  I can take a clue. Although, I wanted to see Monos and What She Said.

If a person is going to spend time in a dark cinema, the very least to expect is engagement on a some level, not a sermon with a heavy dose of pretensions. This has been lost on the Berlinale team.

While there were many tributes to Kosslick for helming the festival since 2001, this years Berlinale lacked a well received Competition entry. I spoke to a writer colleague who described a film as “Just Boring!” Why the lack of high powered wattage for the creative heads final walk on the red carpet? But with celebration of Dieter continuing, why notice the many mediocre to average films? Instead, focus on the face saving self-congratulatory events took precedent.  The Guardian’s festival review of “hapless” seemed fitting.

I believe women should have more opportunities to direct. Sadly, the film business has not felt this way. But I say, a female helmer can make a Heaven’s Gate like her male counterpart. Being on the political left side of social movements, the Berlinale showcased many women directors. Too bad their films were not up to par.

I asked about fest opener, screened out of Competition,  The Kindness of Strangers from Danish director Lone Scherfig.  The words used, “Repetitive” and “too long”. The 34 metascore out of 100 says it all. Gender does not make anyone a good filmmaker.  Holland’s Mr. Jones, screened in Competition, nodded audience to sleep with its 141 minutes weightiness.

Regardless if the Berlinale denies Chat Cinema/Black and Paper accreditation for 2020. Allow as many Instagram Influencers on the red carpet as possible.  This is a festival in a transitional crisis having lost its artistic and commercial way.

Will Carlo Chatrian change course? One can hope, taking pleasure from attending the Berlinale should not be a mortal sin.

Perhaps I will attend the the 70th edition of the Berlinale. If I am not on the blacklist for honesty.