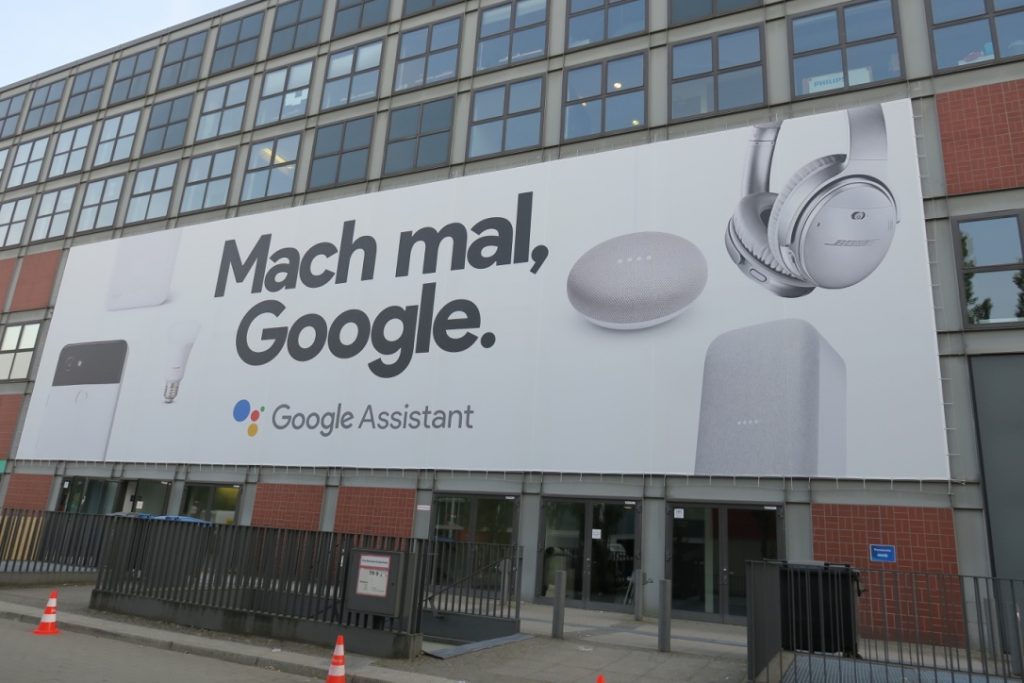 A day full of surprises at IFA.   The market for consumer electronics is going strong.  Many brands are becoming design focus as technology moves into every room of the modern house.

I was in a state of shock when an IFA colleague told me the new Blackberry is good. is there a need for Blackberry in the age of Apple and Samsung? According to him, “YES”!

Polaroid, the vampire device that cannot be killed is moving into the digital era with it iconic point and shoot camera. I was waiting for Partridge Family to roll up riding a Psychedelic Colored bus.

It is all about streaming and talking to a device, audio.  Google Google Everywhere! The wave of the future is voice activation.  Google Assistant is going to be in your living room to obey and serve.   At the same time Amazon’s Alexa is preparing to take control of life as we know it. It feels like a war is brewing between the two tech titans.  Personally, I am ready for VO in my house.  I still get up to turn off a light.

Bang and Olufsen introduced a small but powerful motion censored audio device, the Edge.  It did not wow me like last years sound wall.  The circular speaker detects movement in the room and can be controlled by a touch or movement.   The specs and materials are what a buyers expects from the high end Danish Brand, all top notch and cutting edge.

Acer unveiled new devices including a light weight laptop and new VR headgear.  The VR gear scared me a bit.  It look liked a  lot of tech packed into a headgear.  I will test it later.

Asus surprised me.  I liked the look and specs of the Asian brands new PC’s, A new design DNA.  Look for more details later.

Images made with Canon G3X.