A Black and Paper film recommendation.  This summer will be full of blockbusters film offerings;  Avengers:Infinity War, Han […]

Black and Paper interview with filmmaker Philipp Jedicke, his first film, “Shut Up and Play the Piano”  a mockumentary following the life of Musical Artist Chilly Gonzales premiered at the Berlinale.

Why did you choose to make a documentary as your first film project?

I interviewed Chilly Gonzales when I was a journalist. As I learned more about him the more I wanted to know. My curiosity was peaked. I saw his many facets, I asked if anyone has produced a portrait or film on him. He said, “no!” He told me to do it. I had a lot of ideas about making a film but none came to fruition until this project.

You were not worried about working with an artist who is talented but a bit egocentric?

Not at all! I met him person. I knew the whole Chilly Gonzales mode he goes into was really a stage persona. Behind all of that is gentle, emotional, and nice guy. As Chilly he is erratic and in rage but for him as artist it is a wall of protection. The two are linked, but totally different mind sets.

What type of humor is employed in the film?

We tried to mirror Gonzales’ humor. I hope we managed. There is a lot of irony, sarcasm, and the “HA HA Jokes”.

How much footage did you shoot, the film is 82 minutes.

We filmed a lot over the 30 shooting days, much is on the cutting room floor. This is my first film so I gave myself complete coverage. I interviewed a number of people for the film but I had to cut them which made me sad, but as a director but I wanted to stay focus on Chilly.

How long did it take you to make the film?

From the first shooting day until now, premiere at the 68thBerlinale February 2018, three and half years. We did not have the end credits finished when the film was chosen only a few weeks ago. The producers were very supportive of me, giving a lot of control.

The camera work is really good, there was a good relationship with the production team?

My team was familiar with Chilly Gonzales’ work. I was lucky because I worked with an experienced Director of Photography, Michael Winterbauer. My first DP, Marcel Kolenbach, had to leave because of a schedule conflict. The editor, Hank Drees has been in working on documentaries for 20 years and Carina Mergens. They all knew the character I was working with as well they had great enthusiasm.

What are your future plans?

I would like to make film about another musical artist. I am in talks. My site is on The Austrian Music Scene, fascinating, a lot is happening there; many artists producing techno and indie sounds.

Yes! I was a member of 2 bands, but now only one. Music has always been an important part of my life. I never tried to make a living as a musician, I wrote about music, but the saying is “Music Journalist are fustrated musicians”. I think this is true in many ways.

Shut Up and Play The Piano was screened at the 68thBerlinale.

This interview is from our #thisberlinale18 coverage sponsored by Canon Camera and Pringle of Scotland.

Always A Good Quote! A man who is always good for a frank quote even if does not […]

The documentary on Grace Jones:Floodlight and Bami Live with Friends opens in the US.  The legendary performer allows […] 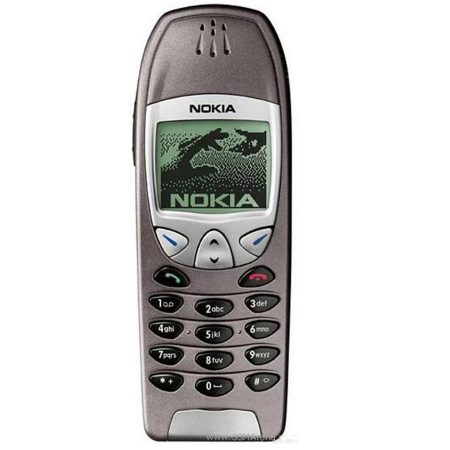 The best way to avoid all the issues of data collection and privacy matters, go retro.   A […]

A throwback video from the Ivanman Fashion Show at Berlin Fashion Week. Black and Paper was backstage, models […]